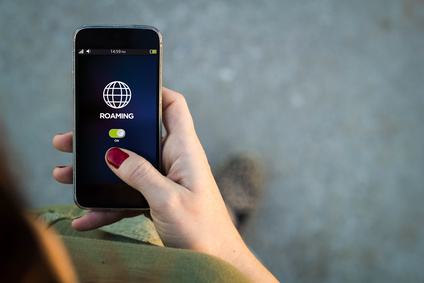 A while ago, data usage was confined to a few obligatory routines such as multimedia messaging, web browsing, emailing and sending attachments. AT&T, Sprint, T-Mobile, and Verizon, became the most popular network providers for unlimited data plans. However, with the invention of smartphones, tablets and other data-reliant devices, the service providers restricted data usage to 2GB per month. Verizon subscribers who held on to $30 a month for unlimited plan, for example, had to upgrade to a new tiered system while it throttled heavy 4G users. It begs the question- do unlimited data plans exist anymore?

The notion of providing unlimited plans in the wake of data-intensive devices only weighs more on networks. Network coverage is a scarce resource, thus the need to find ways to share it among data users. Users are, therefore, compelled to look for alternative data plans:

After turning its back on unlimited plans, the LTE network offers a range of SIM only plans, which are 500MB, 2, 3, 6 and 20GB. The 20GB twelve-month plan costs £30 per month. Tesco has expanded its selection of handsets to HTC One M9, iPhone S and Samsung Galaxy S7. The 64GB iPhone 6s plan proves to be the most economical, costing you £32.50 every month for a 2-year contract. The offer also comes with 5000 minutes, 6GB data and 5000 texts.

Once an unrestricted data provider, O2 now provides several SIM only plans for users, and these are 250MB, 500 MB, 1, 8, 4 and 16GB. Higher data plans cost more with the 8GB tariff costing as much as £29. It makes O2 the most expensive LTE network in the UK.

The network still offers unlimited plans on 3G and 4G devices. Additionally, it doesn’t charge extra costs for LTE networks; users only need an LTE-enabled device to get started.

It’s “All You Can Eat” plan allows users to consume as much data unrestricted. However, for active data users, the plan limits usage to 1000GB per month. The network also provides SIM-only plans with “all you can eat” data that cost users £23, £33 or £28 per month, depending on how many minutes you intend to use. Users, who prefer tariffs, may choose an iPhone 6s that comes with unrestricted data that is available in three plans. Note that the monthly cost depends on the upfront cost paid for the phone.